As a thank you to our staff, Bellwether Community Credit Union will be closing its branches and contact center early on Tuesday, June 7th at 3 p.m. for an Employee Appreciation Event. Online banking and our mobile app will be available. We will resume normal business hours on Wednesday, June 8th. Rain date is scheduled for Tuesday, June 14th. Click here for more information.

Are You Getting the Right Advice? 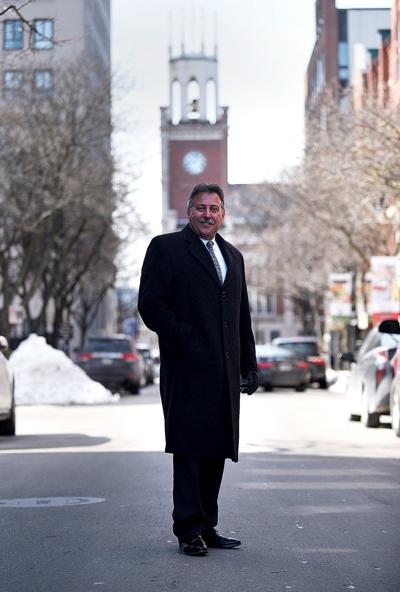 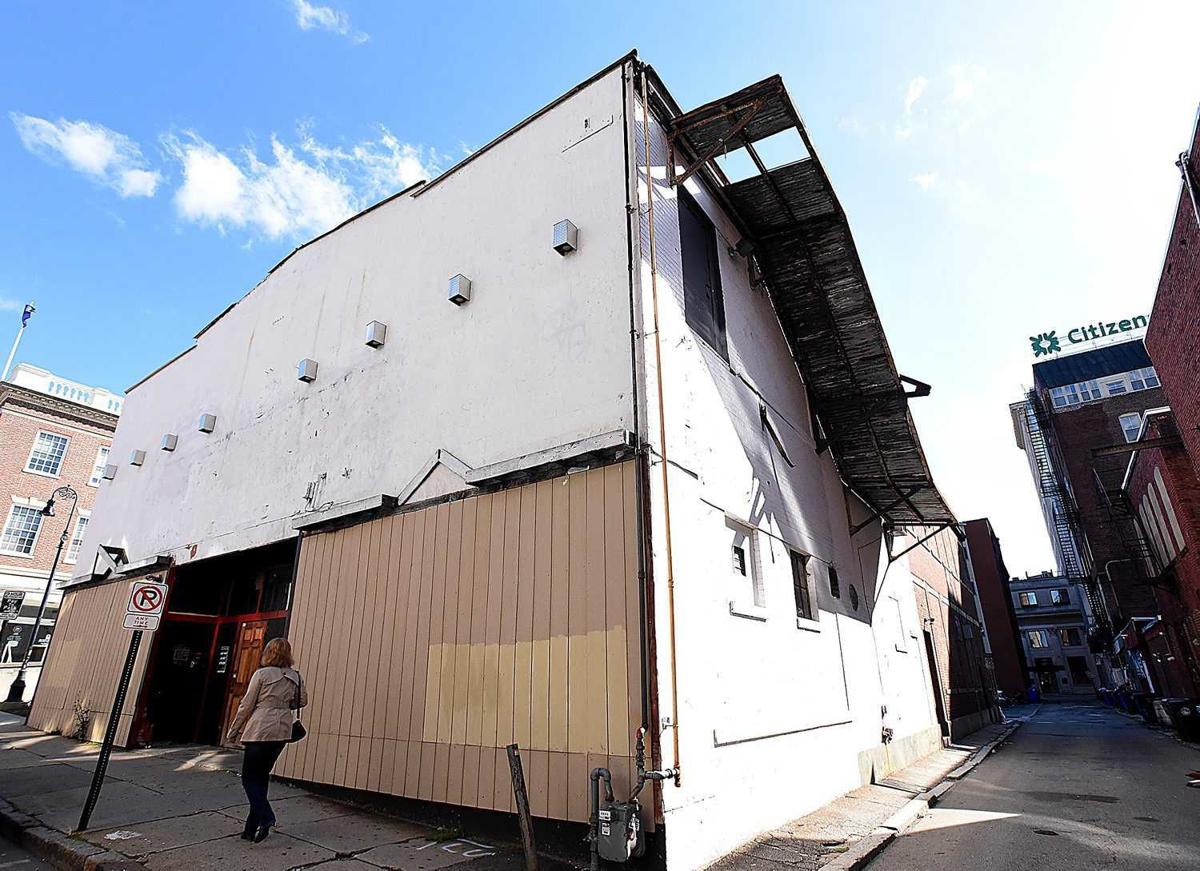